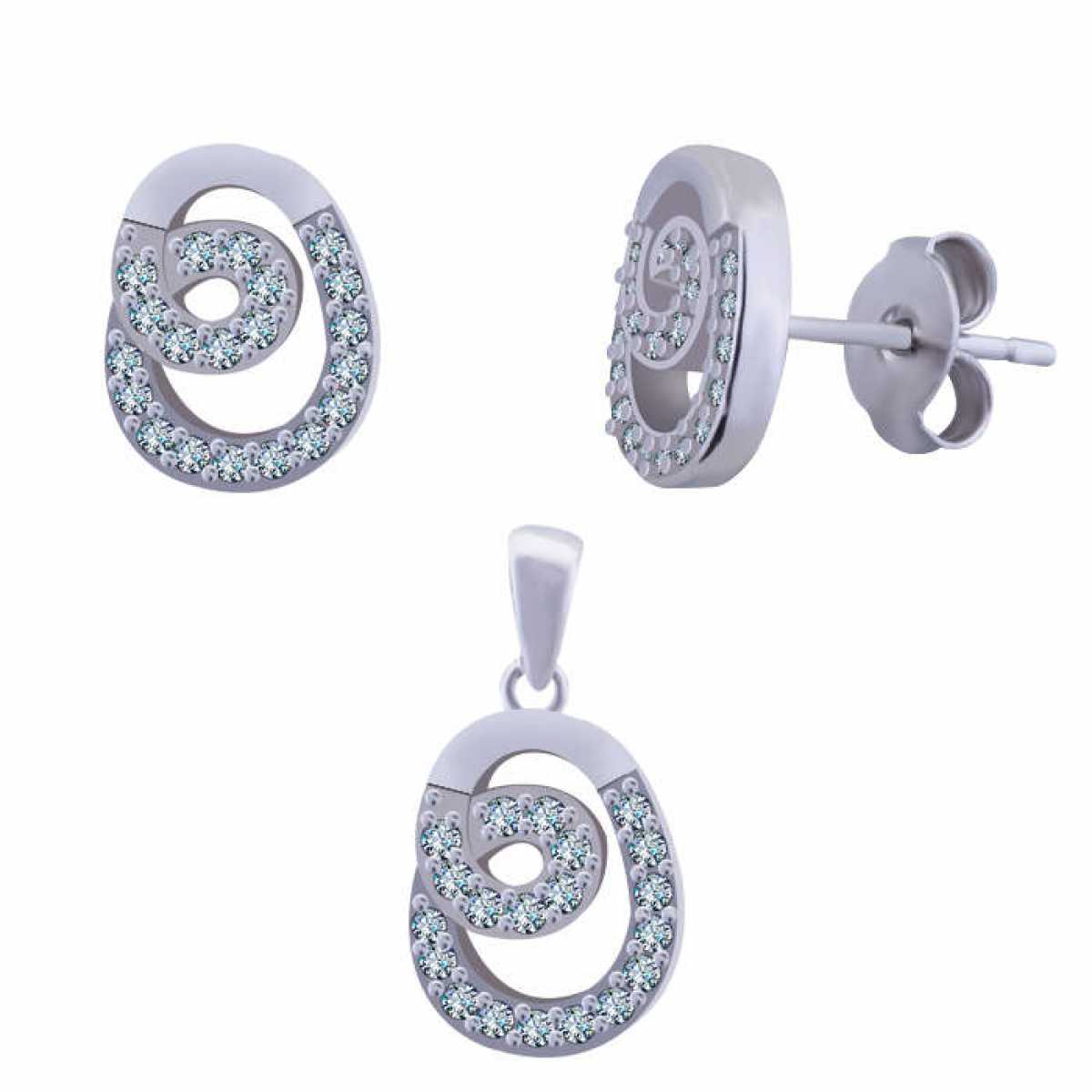 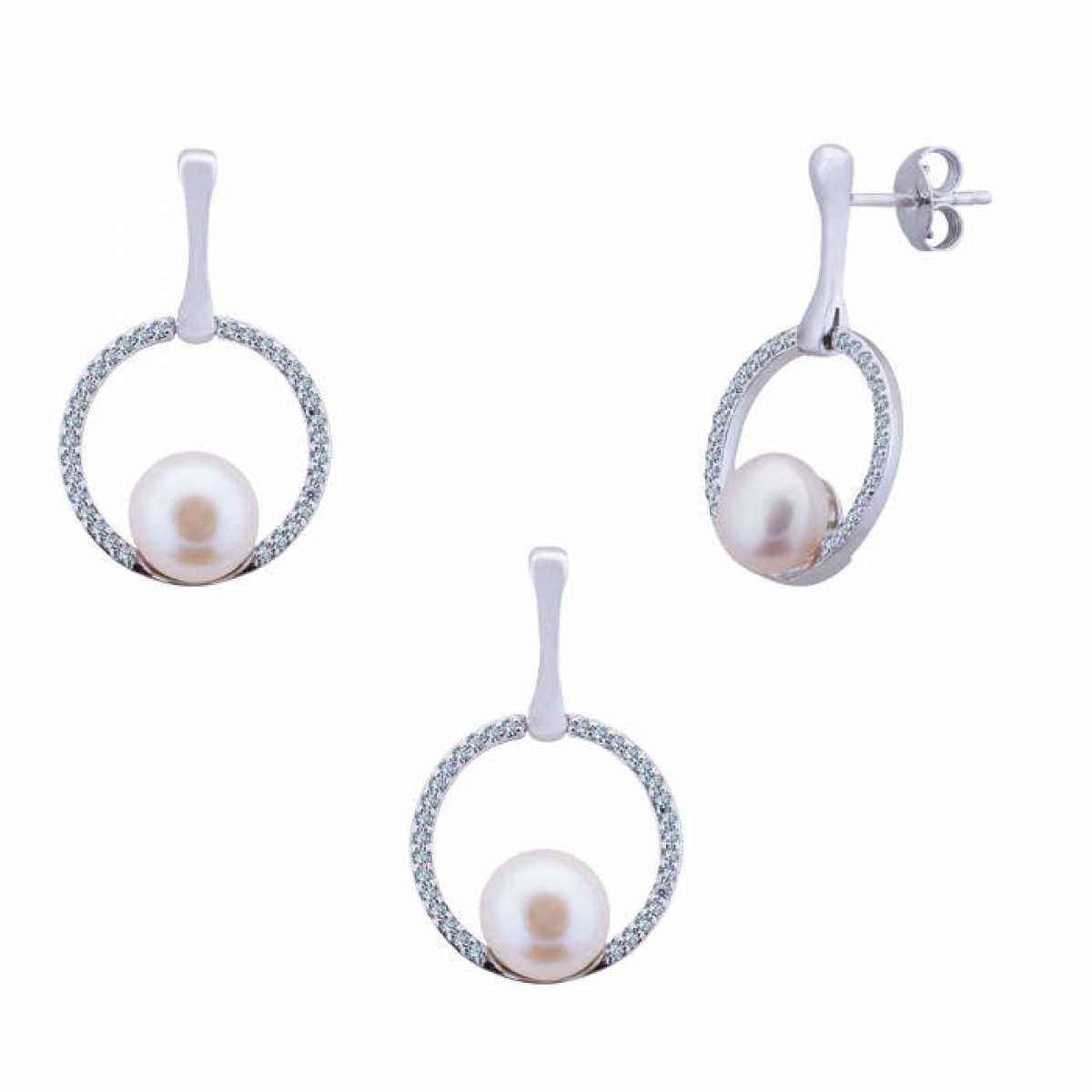 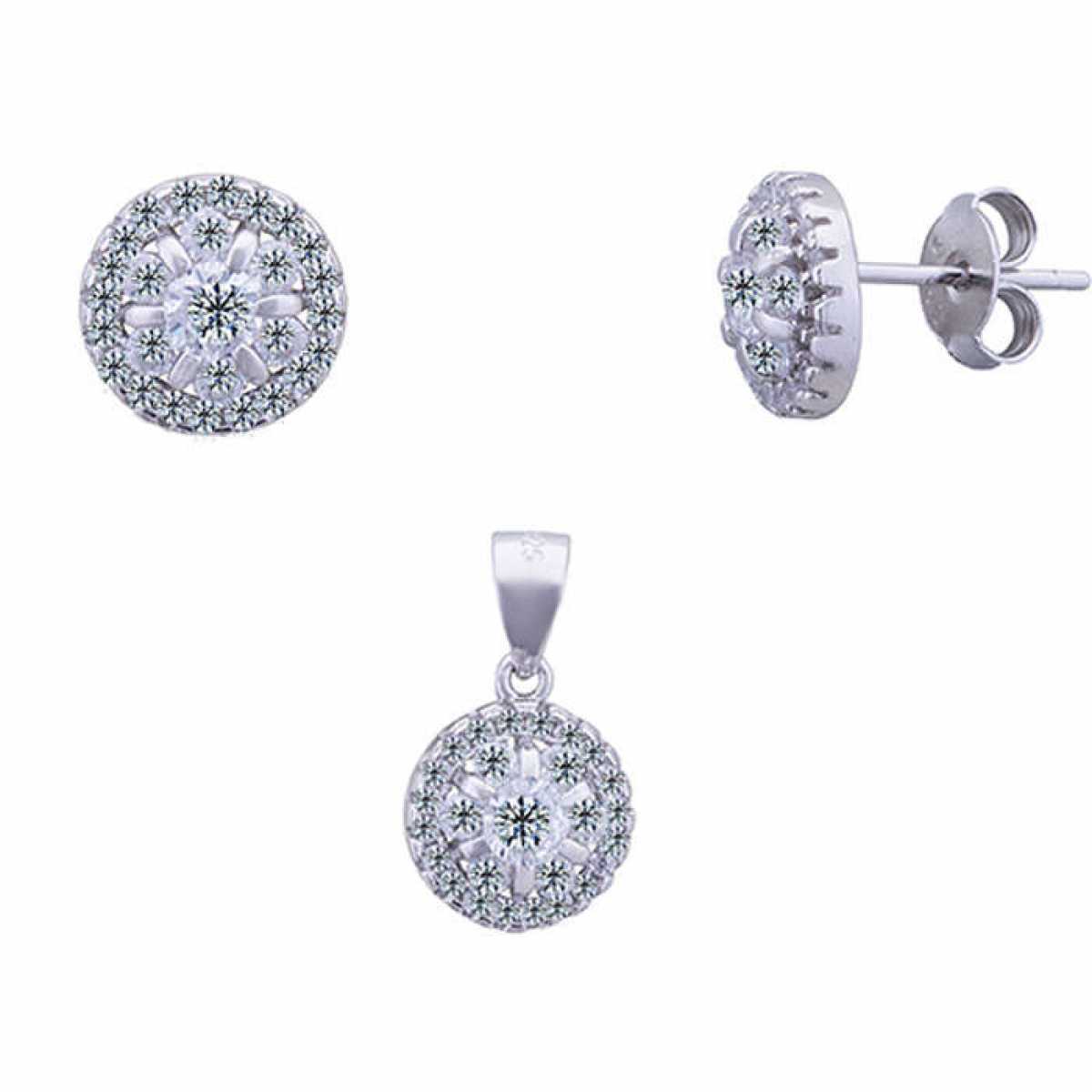 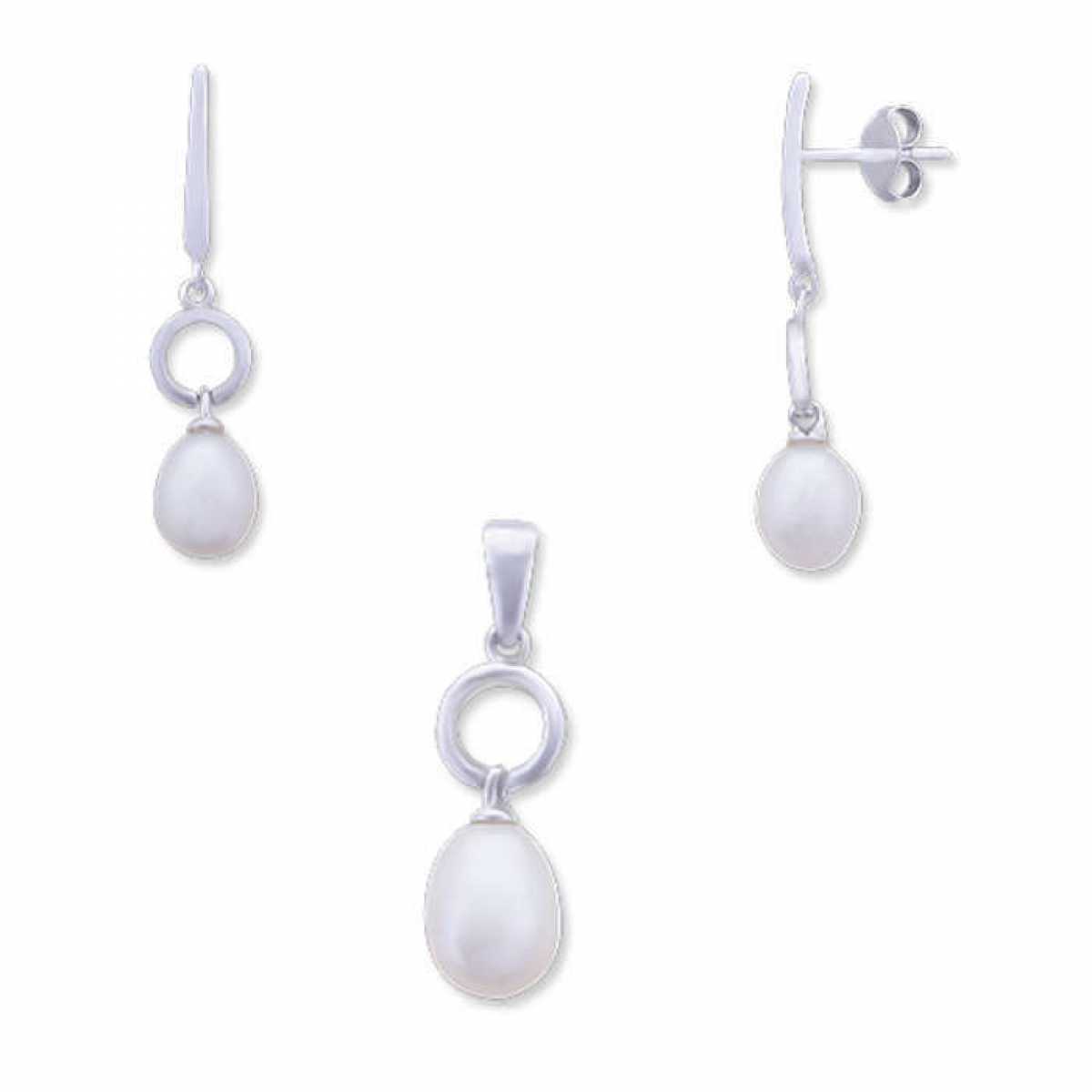 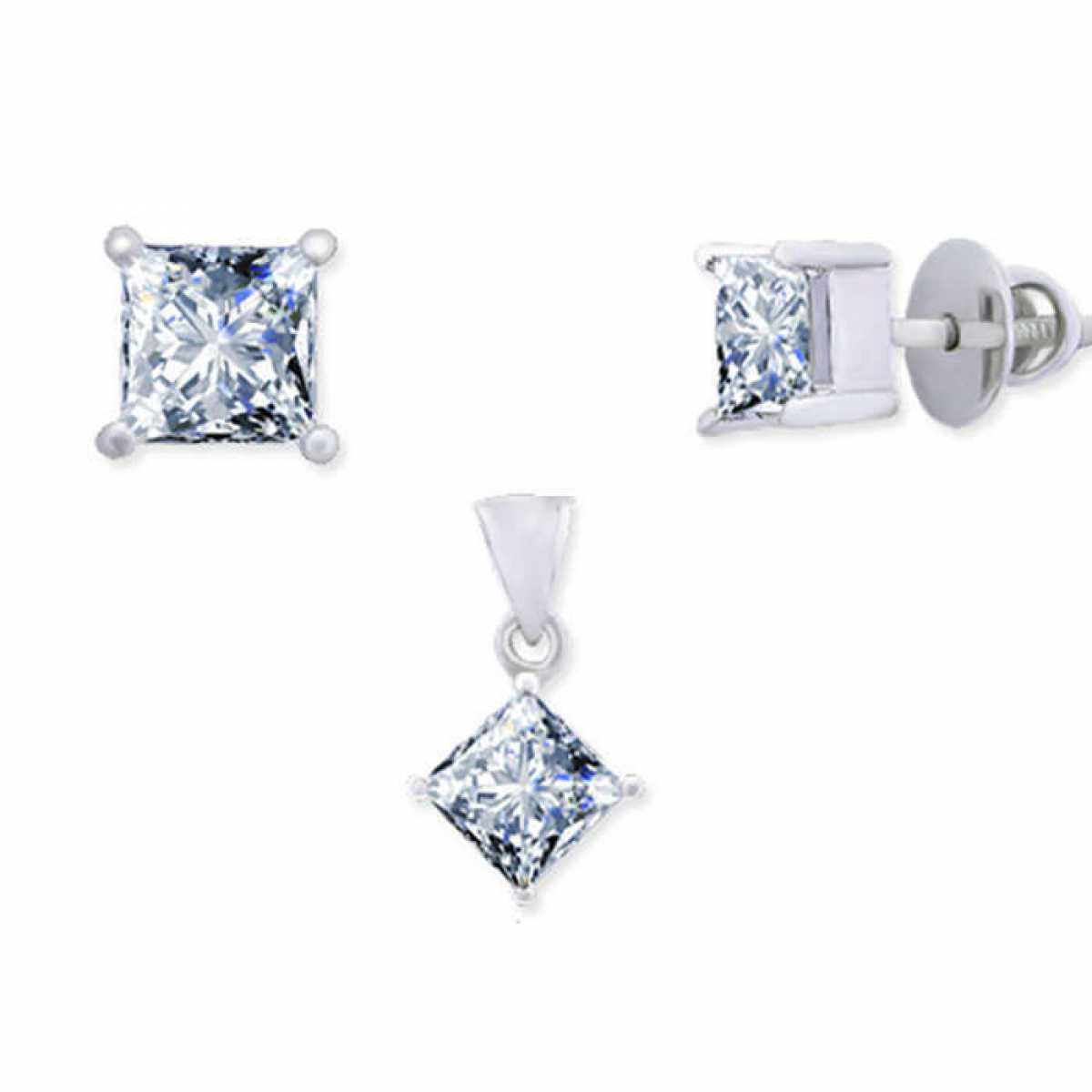 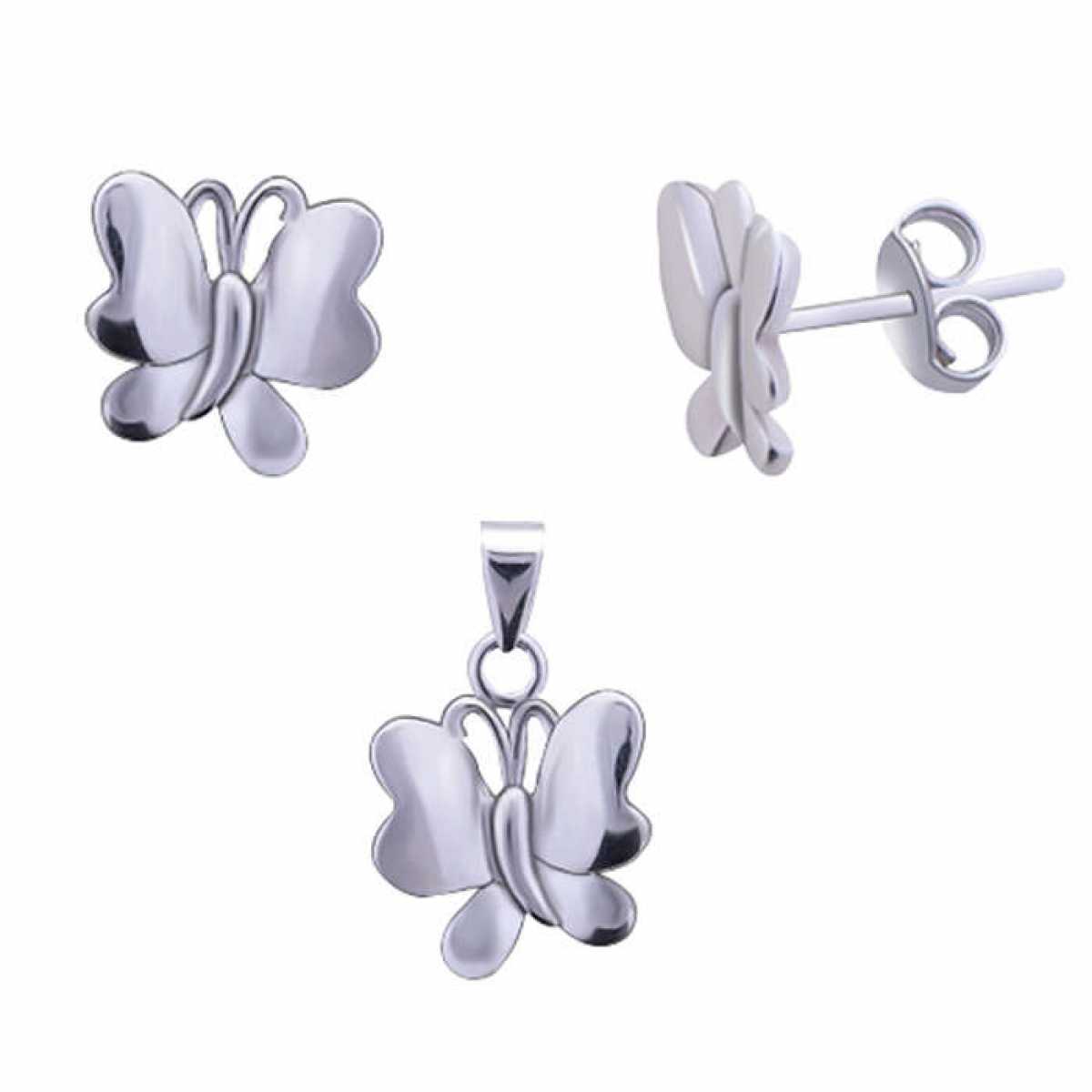 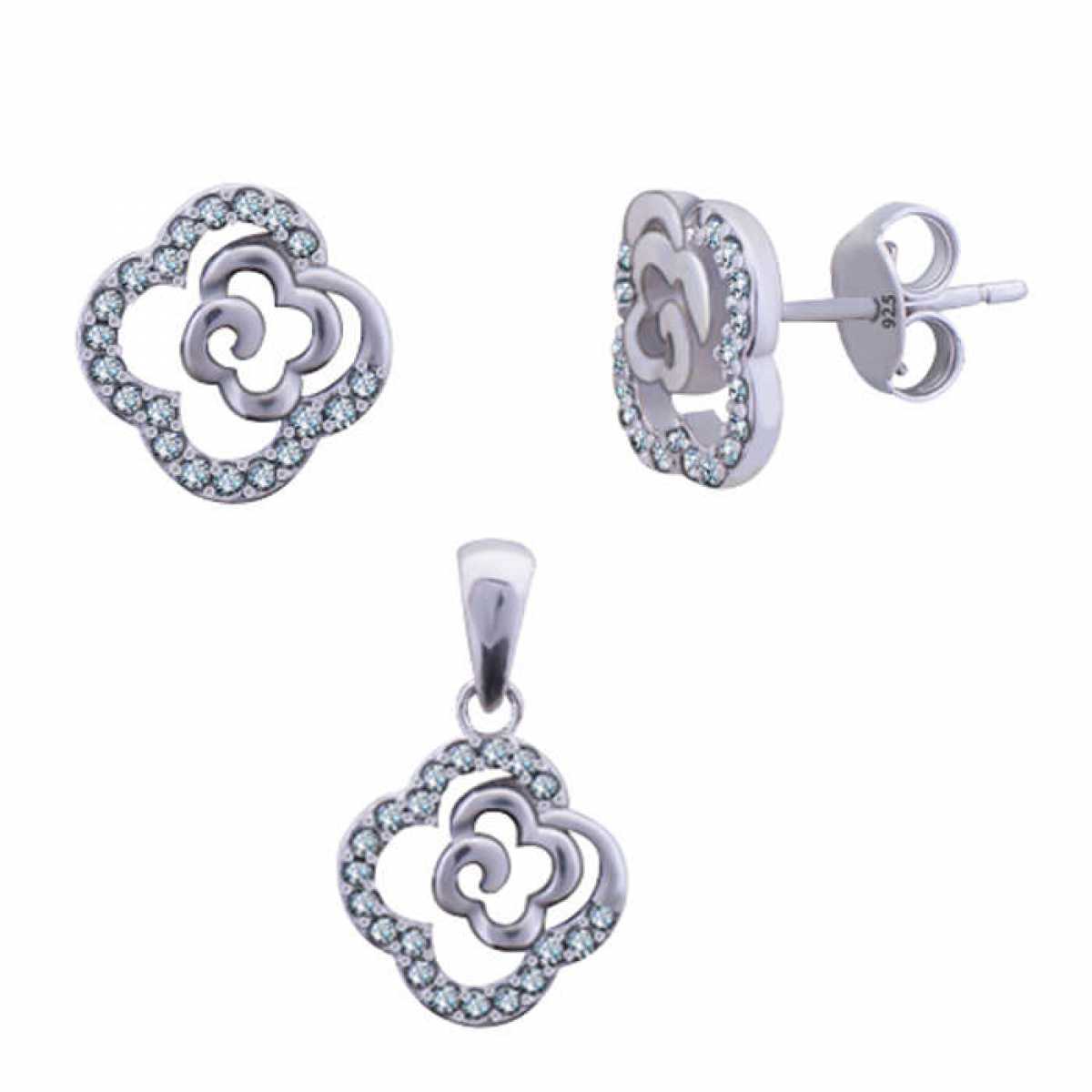 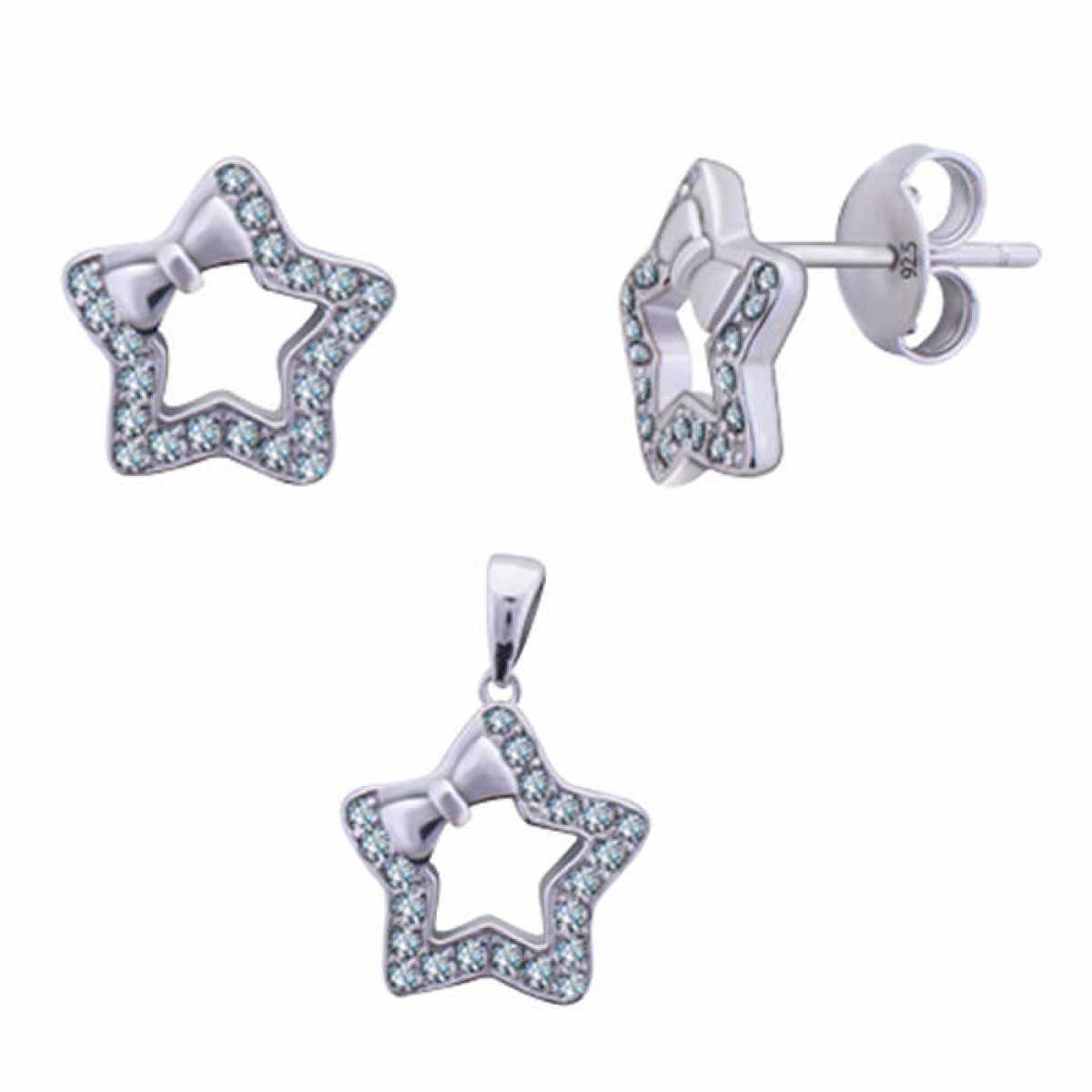 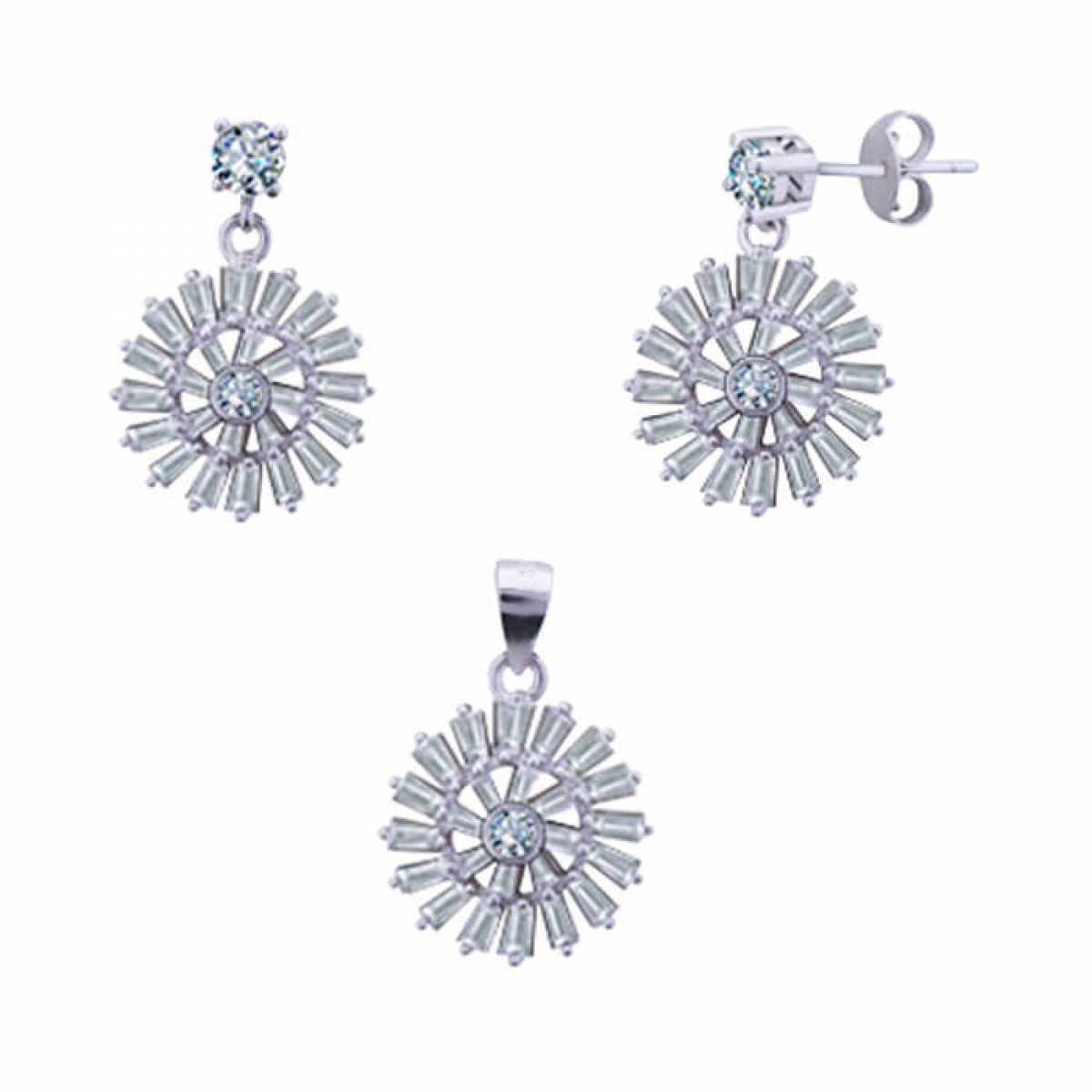 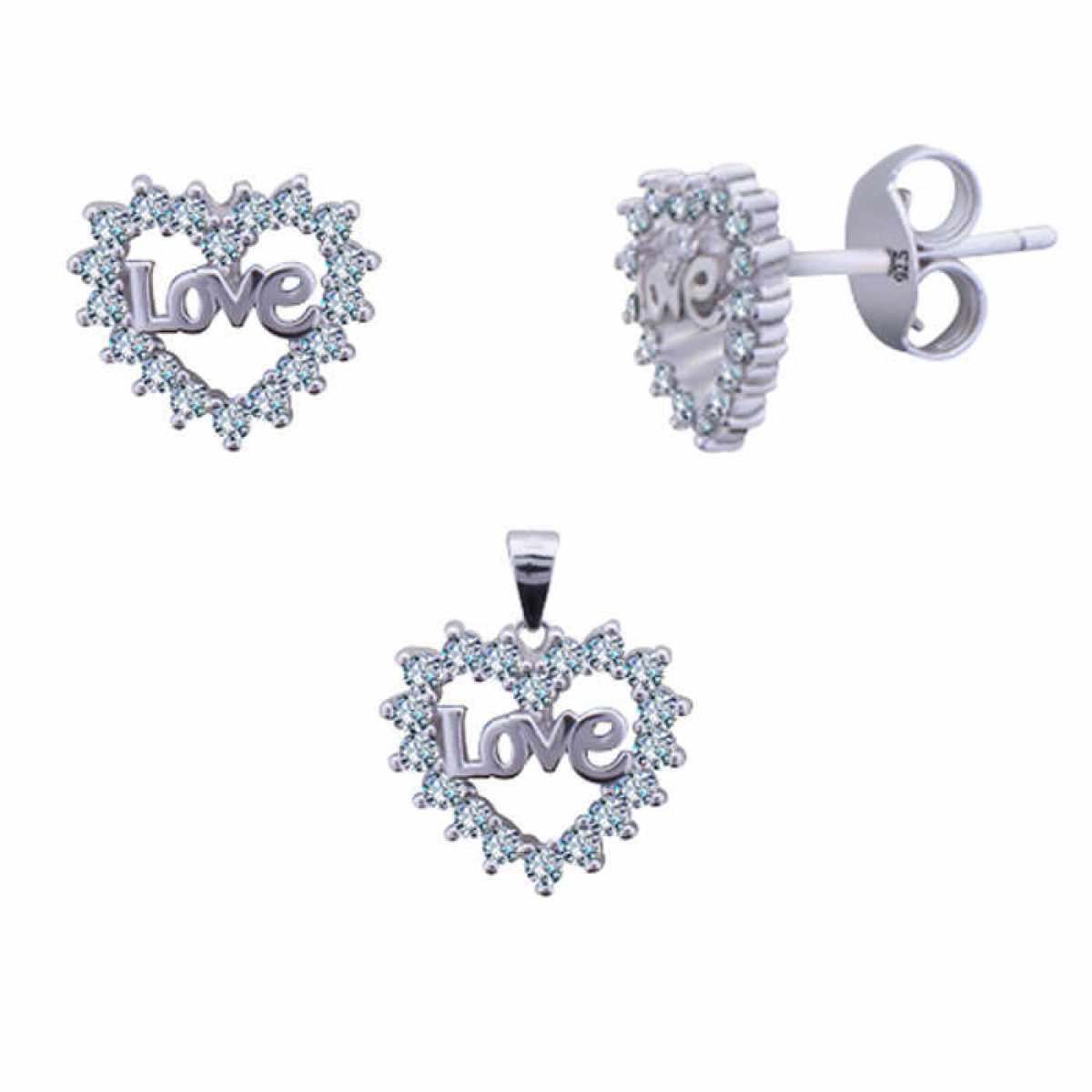 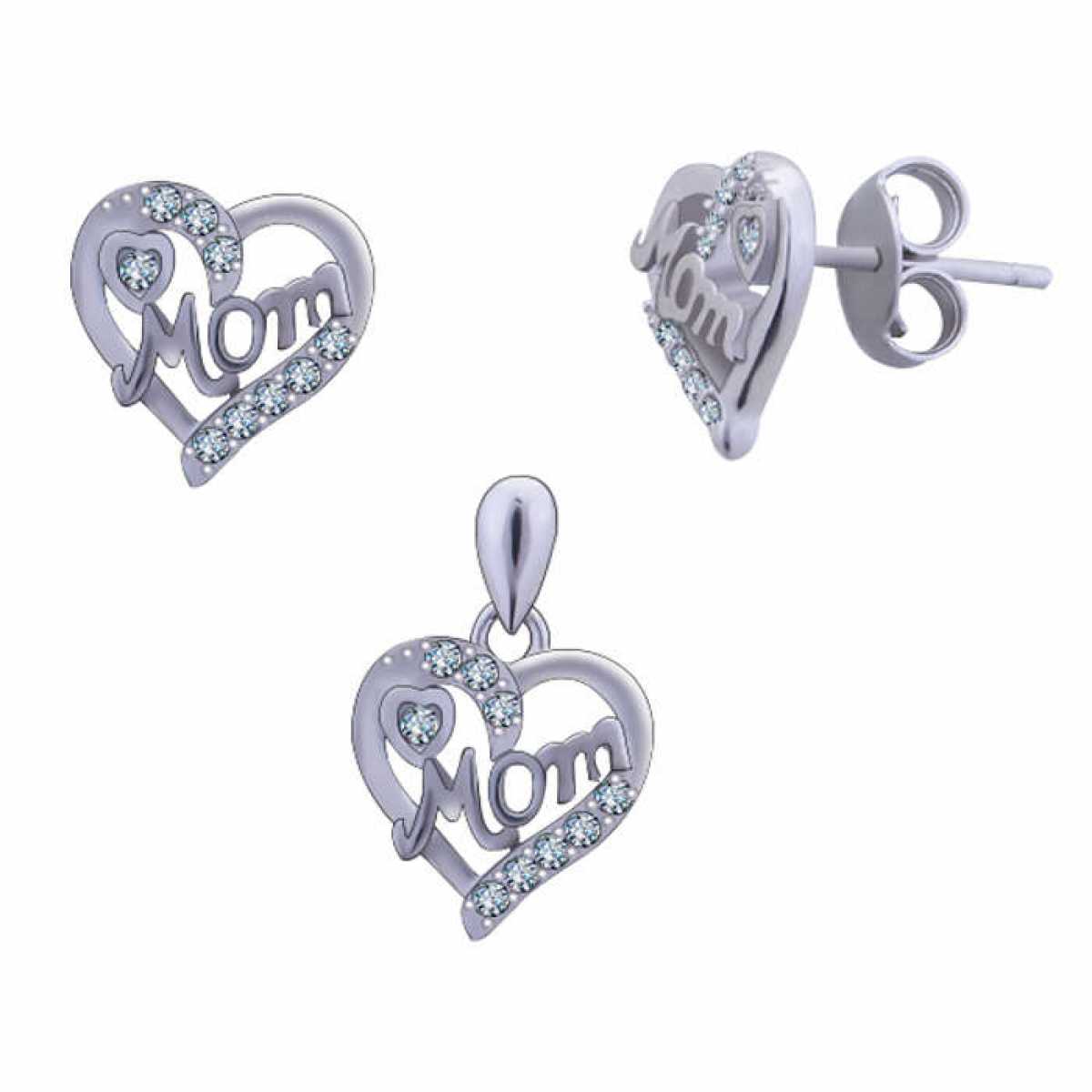 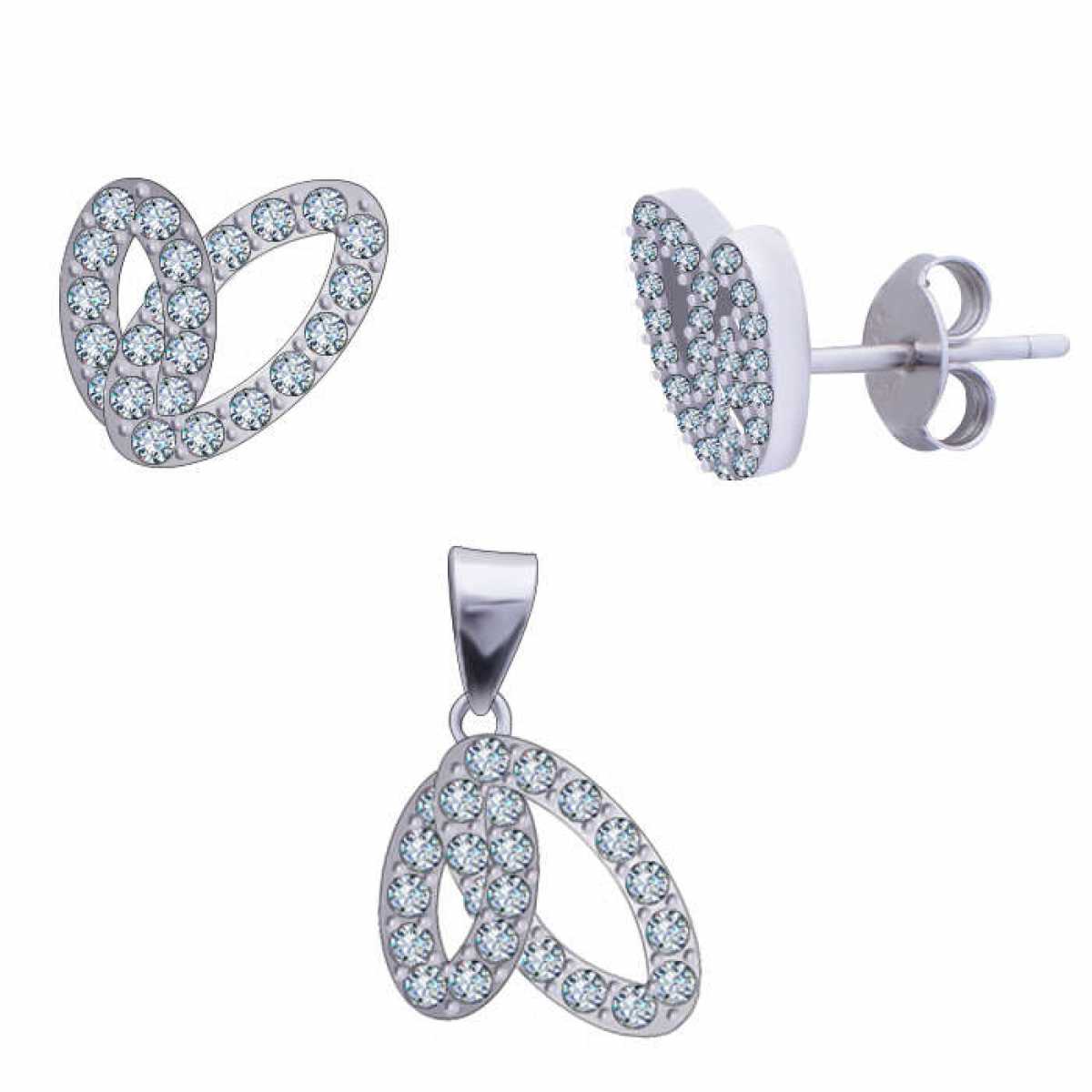 Silver Pendants – What does it mean for you?

Silver pendants though readily available today go back centuries ago, when they were worn as good luck charms. In the 16th Century, pendants then known as lockets came to be known as becoming a family crest. Pendants are almost a missing piece of a chain, without which a chain looks empty. Pendants go even before the 16th century when mere stones or rocks or pebbles were worn instead of silver pendants. Today times have changed, unlike those days when silver was considered as currency, today silver pendants are created by artists and are worn by women. Silver pendants often become a symbol or a very intimate personal possession of a person.

Queen Elizabeth was known for her designer pendant sets that she wore. She’d often gift pendants to her close ones with her portrait in the pendant. Pendants or lockets became a must have fashion accessory after the Victorian era, when Queen Victoria mourned Prince Albert’s death by wearing a pendant with his picture.
During the pharaohs of ancient Egypt, silver pendants didn’t exist. Instead, pendants objects like stones, animal teeth, ivory and shells were wound around strings and worn for some important significance. Unlike silver pendants today, pendants back in those days became a clan identifier by making a certain type of object as the symbol of the clan, and identifying a clan mate with their pendant.

Pirates from a distance would identify silver pendants sets at sea since silver is the most reflective metal and changed their trajectories to loot or find direction. Instead of silver pendants, pirates called them medallions in those days, and medallions had numerous means too. From an intimate fatherly inheritance to signifying the existence of a hidden treasure, pendants had from the most simplest to the most complex meanings.

Pendants have had eras and histories unlike any other form of jewel. From good luck charms, to mourning symbols, to intimate possessions, to treasures, to today becoming a family crest.
Today silver pendants set are a true prized possession to a woman, and definitely an affordable alternative to gold. The right kind of care [https://silvershinejewellery.com/jewelry-care] can truly make it last for a lifetime.