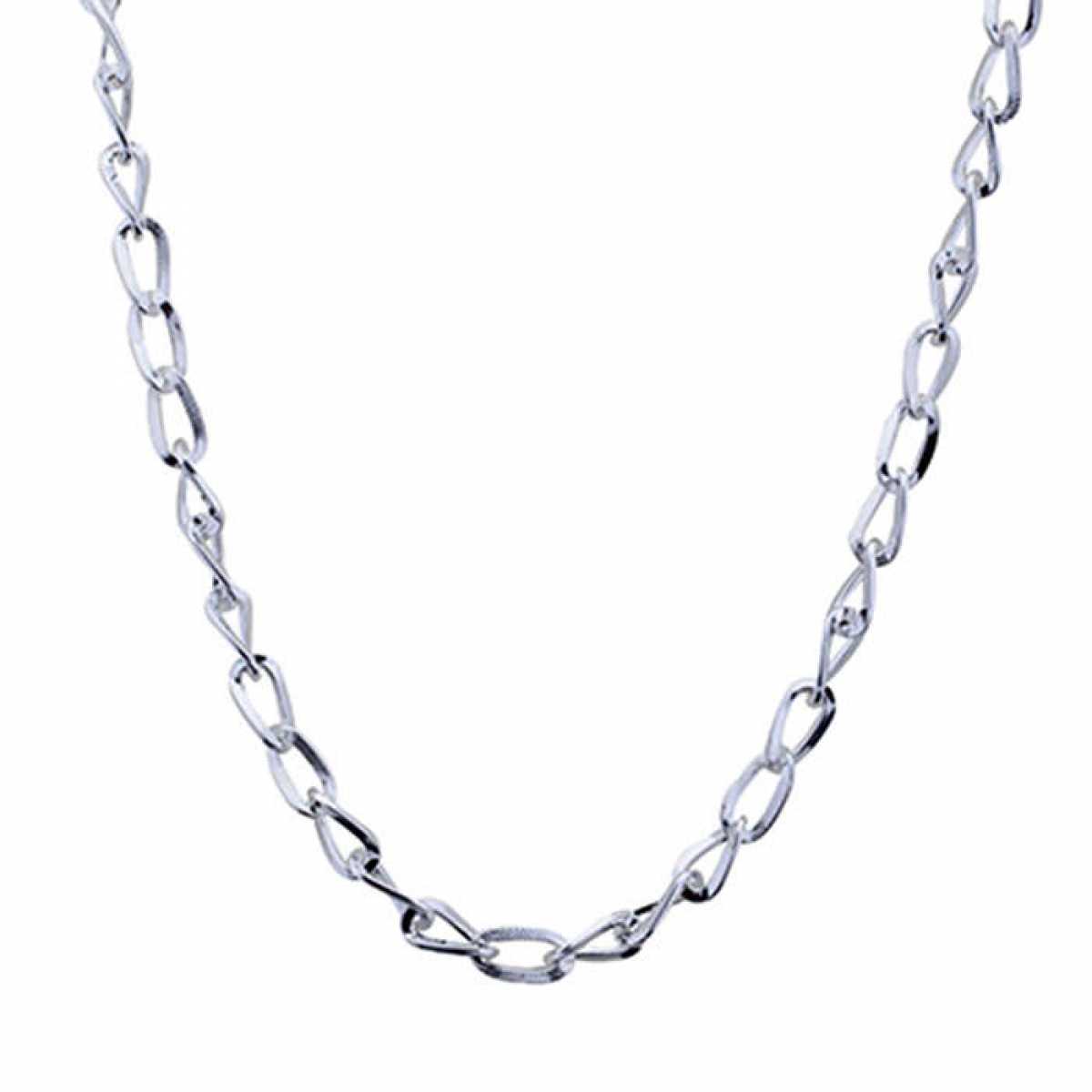 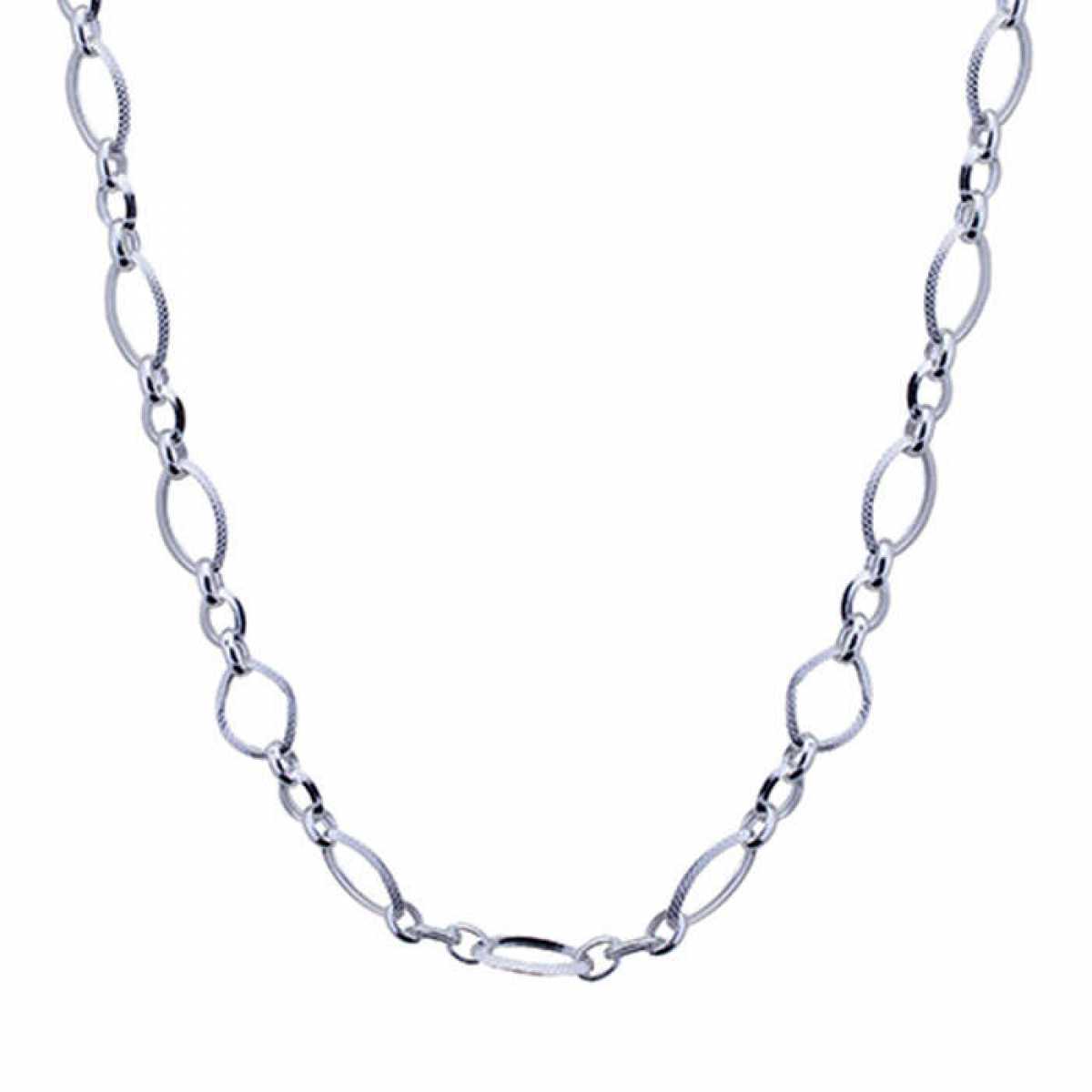 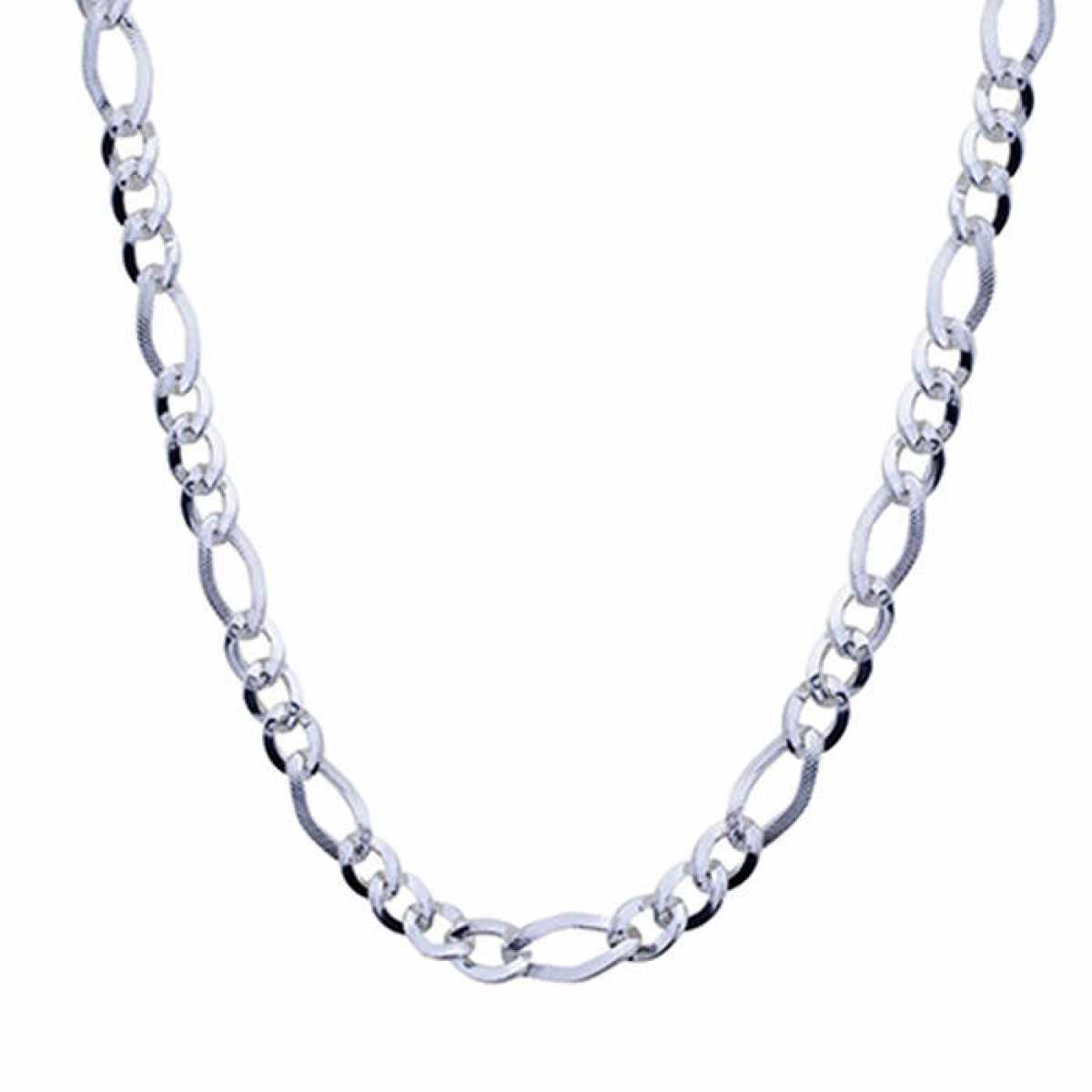 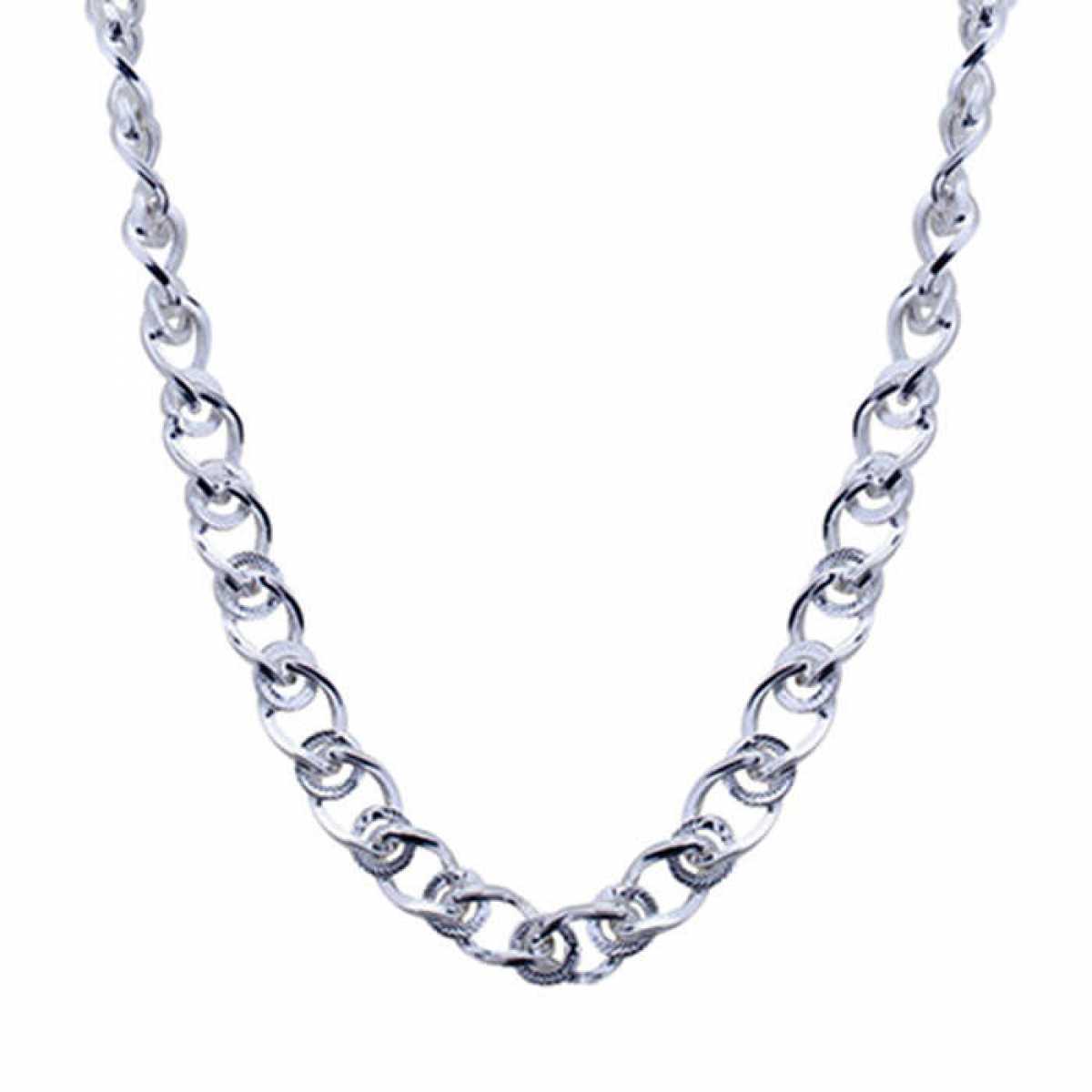 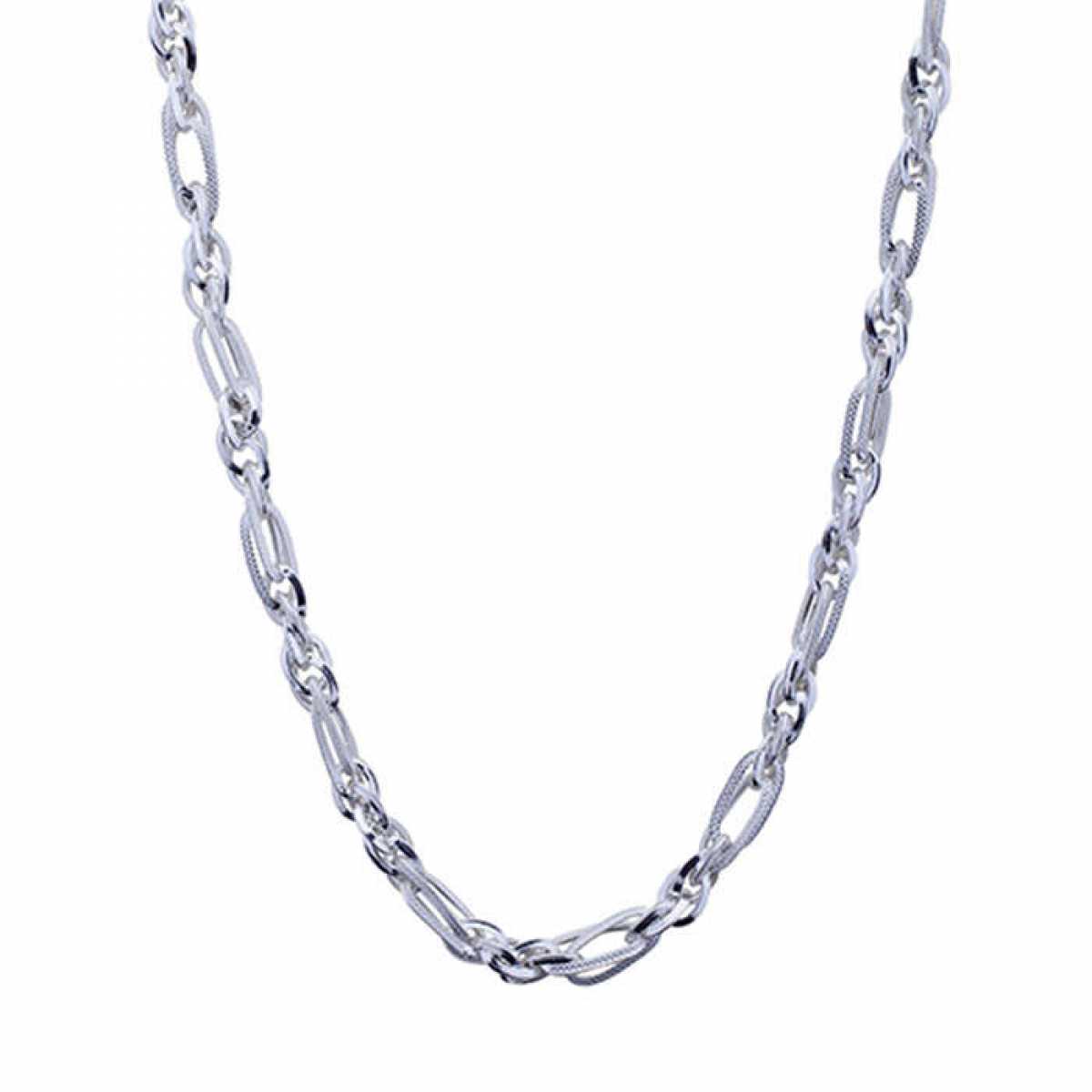 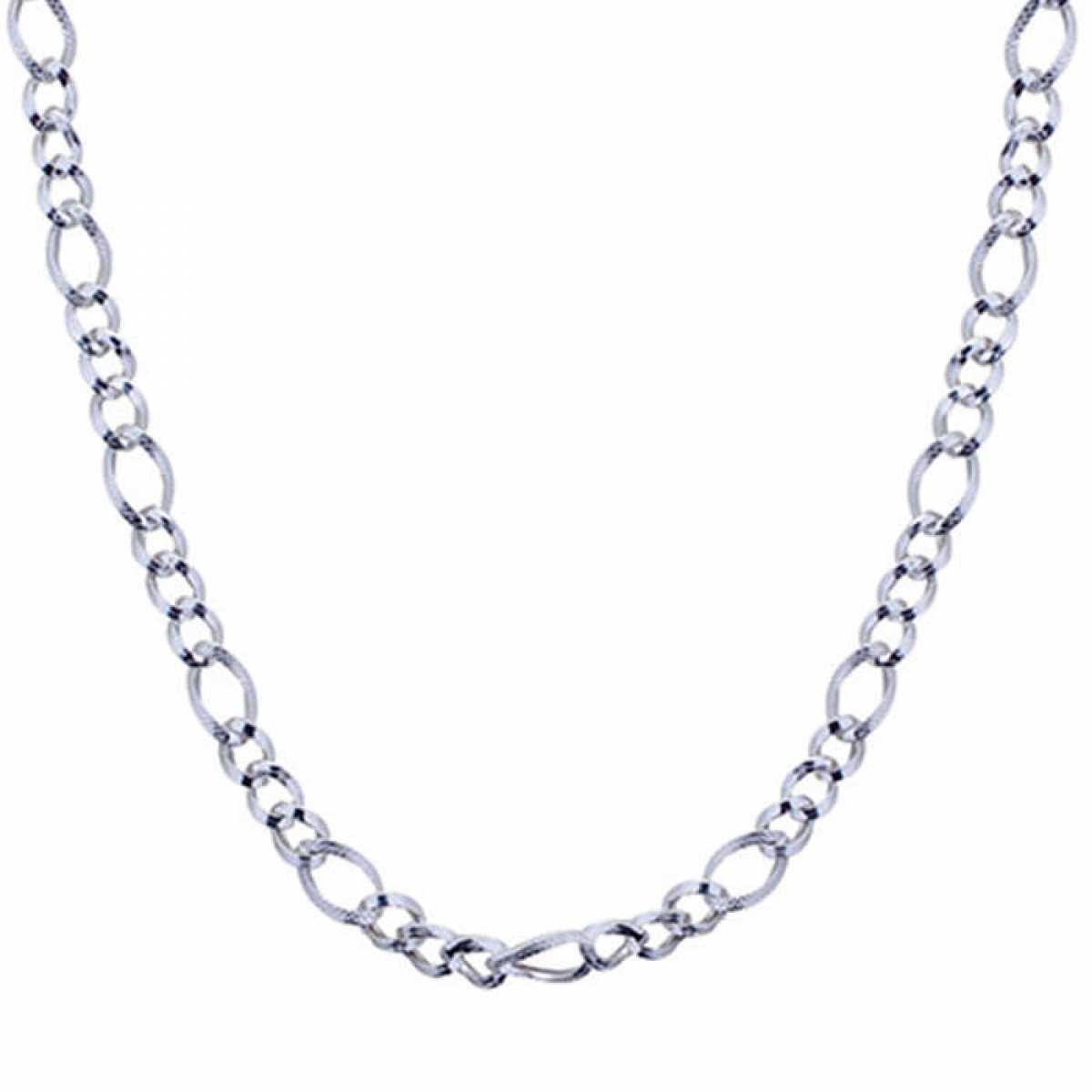 Round Design Men Chain for Men 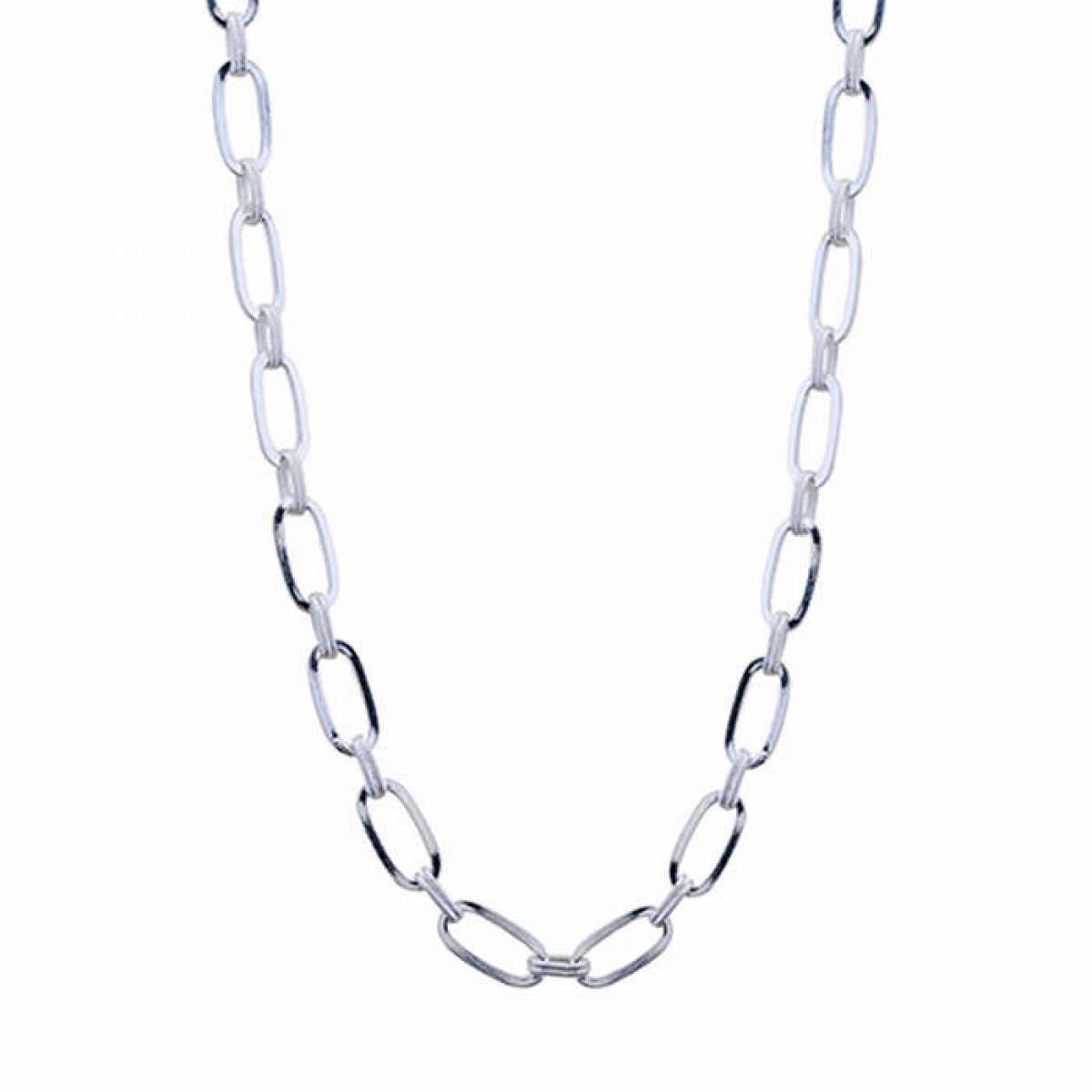 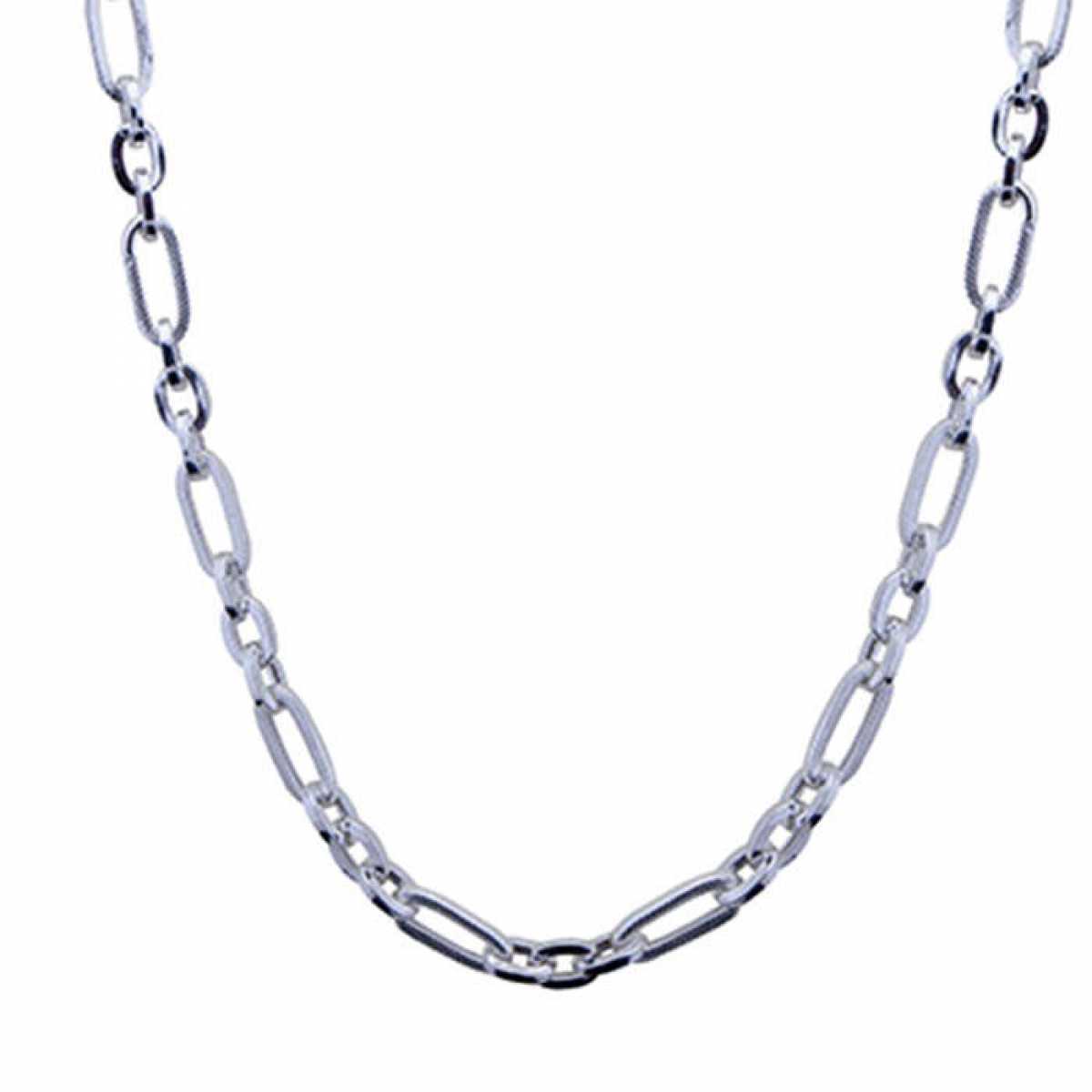 ADD TO CART
Silver Mens Chains-  The New Hot Sauce from Bollywood!
The men fashion industry is in no way behind the women fashion industry. Be it clothing, cosmetic products or jewellery. The new trending hot sauce today is mens silver chains. Be it Salman khan’s trendy silver bracelet for men or the Raees silver rings of Shahrukh Khan, the mens chain industry is one of the most upbeat markets today.

Bollywood has played a huge role in influencing the mens chain in India, with a clean or bearded look and a subtle silver mens sterling ring addition to that airport look, and the female fans are absolutely jaw dropped.

Nearly every 80s and 90s kid remembers the despicable dialogue by Sanjay Dutt from the 1999 movie Vaastav, where he looks towards his mother with his gold chain in his hands and says “pachaas tola, kitna? Pachaas tola”, which simply means “500 gms, how much? 500 gms”. In the dialogue he tried to convey that jewellery was a sign of being rich, and he had a gold chain, which didn’t just show he was rich but also made him look classy.

Of course not everyone can afford that kind of gold today. But even in those imitating movie stars was a thing. So, today mens silver chains are definitely a much more pragmatic and realistic choice.

Another big influence in mens silver jewellery in India came from Yo Yo Honey Singh that made rapping trend in India. His music videos where he wore mens silver chains, silver bracelets, blings, and silver rings certainly made him seem like a rich classy man, with all the bounties of the world.

Although Thugs of Hindustan was a super flop on the box office, Aamir Khan left every one with a near unforgettable look. Never did a man pull off a silver nose stud on screen like him. He is certainly a perfectionist and his hairstyles and looks have always been imitated by people. The grace with which he pulled off the men nose stud was commendable. His look though inspired from Pirates of the Carribean had a very desi appeal to our Indian audiences.

One of the newest 2019 releases named Gully Boy flaunted Ranveer Singh going from rags to riches by his rapping skills. Inspired by the rapper going by the name Divine who is one the most highly paid rappers in India today flaunts his only silver jewellery online in several of his posts.